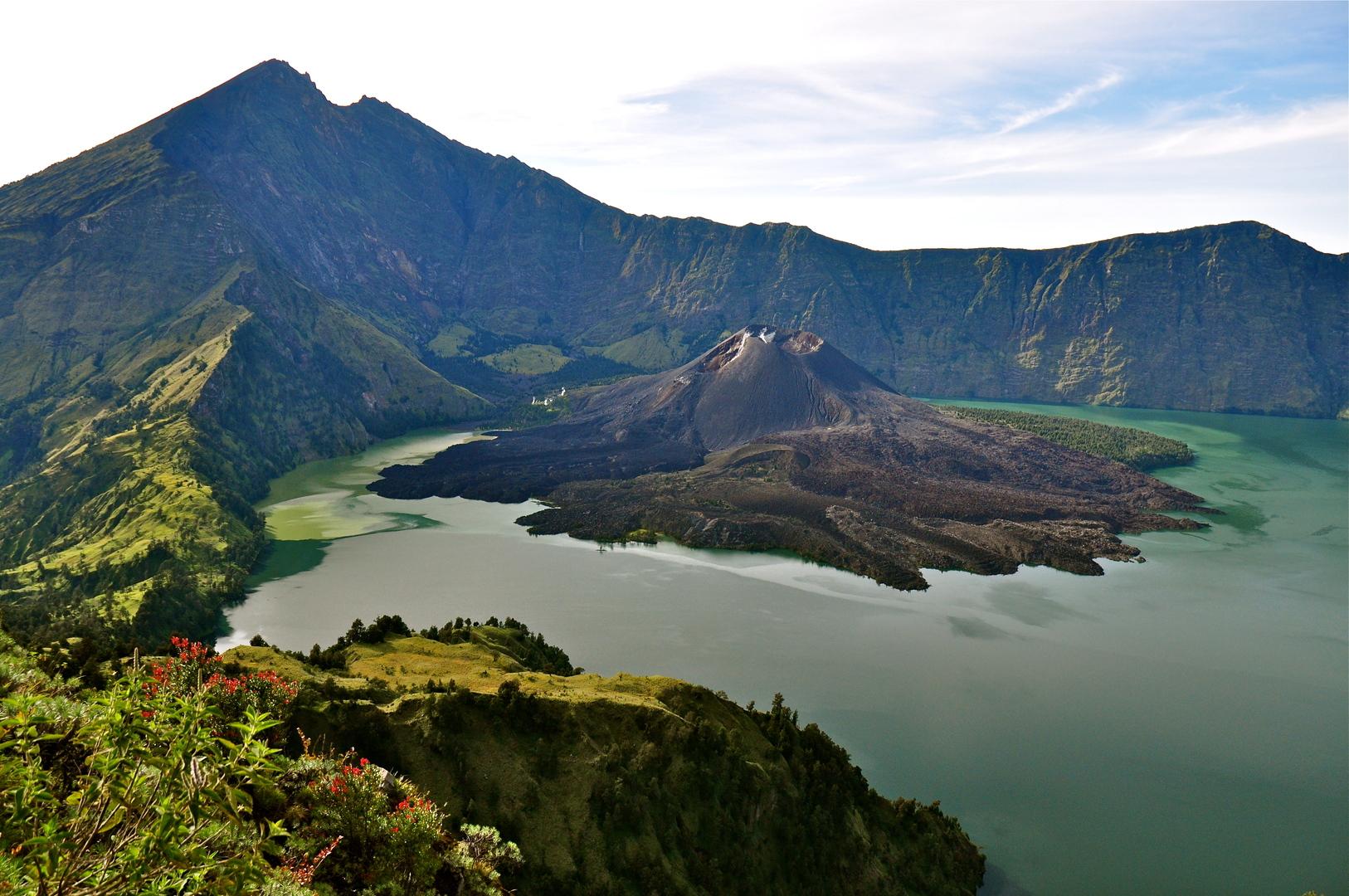 Lombok, an island in West Nusa Tenggara province of Indonesia, recently won the World Halal Travel Awards for the best destination for halal tourism and also the best halal honeymoon destination. The major source markets currently include Australia, France and Germany. While the destination has a strong focus on attracting tourists from the Middle East, considering the significant number of Muslim populace in India, it is also looking at the India market. India is a new market for us. When we talk of culture and religion, there are many Muslim people in India who would be interested to visit Lombok. The market segment is also not different from European market, so there is a lot to offer to Indian visitors, said H Abdul Harris, spokesperson, Culture and Tourism Office of West Nusa Tenggara, adding that, in 2016 they are looking at participating in a travel trade show in India.

The largest city on the island is the capital Mataram. Almost 60 per cent visiting Lombok are domestic tourists and 40 per cent are international travellers. Lombok has three big potential for tourism ? culture, nature and special interest, said Harris. MICE tourism facilities have also grown here in the last five years.

While the island is predominantly inhabited by Muslims, before the advent of Islam the inhabitants were primarily Hindus and Buddhists. There are still many historic Hindu temples like the Batu Bolong temple which is built on a rock. The destination is also home to people practicing Wetu Telu, which is a mix of Islam, Hinduism and animism. Visitors can interact with the Sasak village of Sade in Lombok, where people practicing Wetu Telu reside. They can take a walk around the village, buy local craft items and also watch a cultural performance. Sasak Traditional Tour is a combination of nature and culture including visit to museum, pottery making village, beach visit, etc. Mount Rinjani is an active volcano in Lombok, which is one of the major tourism attractions and a highlight of adventure tourism activities that the destination offers.

Lombok is well connected with Bali- 35 minutes flight and 3.5 hours by ferry.